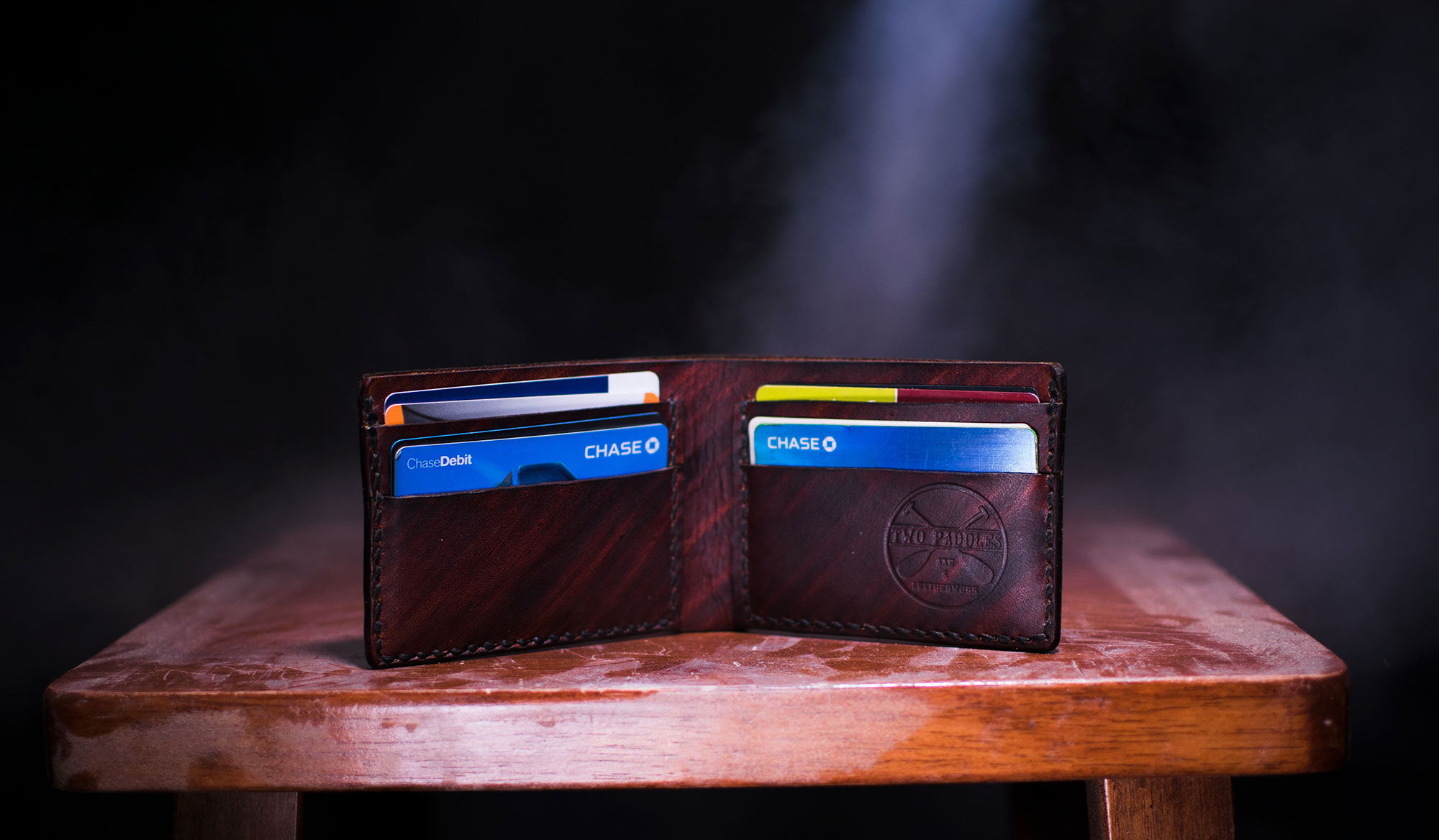 According to Salary Explorer, the average annual salary in South Africa is R338,500 before taxes – or around R28,209 a month – which is up only marginally from 2017.

“Salaries in South Africa are on the rise in the year 2018 based on recent submitted salaries and reports. Salaries in 2018 are 2% higher than those of 2017. The trend suggests a slow yet slow continuous increase in pay in 2019 and future years,” it said.

The group’s salary data also highlights the inequality in distribution of wealth among the populace, noting that salaries range between R1,850 per month (minimum salary) to R312,000 a month.

The median salary is R20,000 per month, with half (50%) of the population earning less than that.

Salaries vary depending on the level of employment, the sectors the jobs are in, as well as where the jobs are located.

For example, management and executive positions carry the highest monthly average (R60,267 per month), while those working in cleaning and housekeeping have the lowest average (R3,823 per month).

The group lists the top 200 best-paying jobs based on its salary data, of which 28 have annual salaries of over R1 million. These are listed below.

The average monthly salary includes housing, transport, and other benefits, the group noted.