These are the most common lies on South African CV's 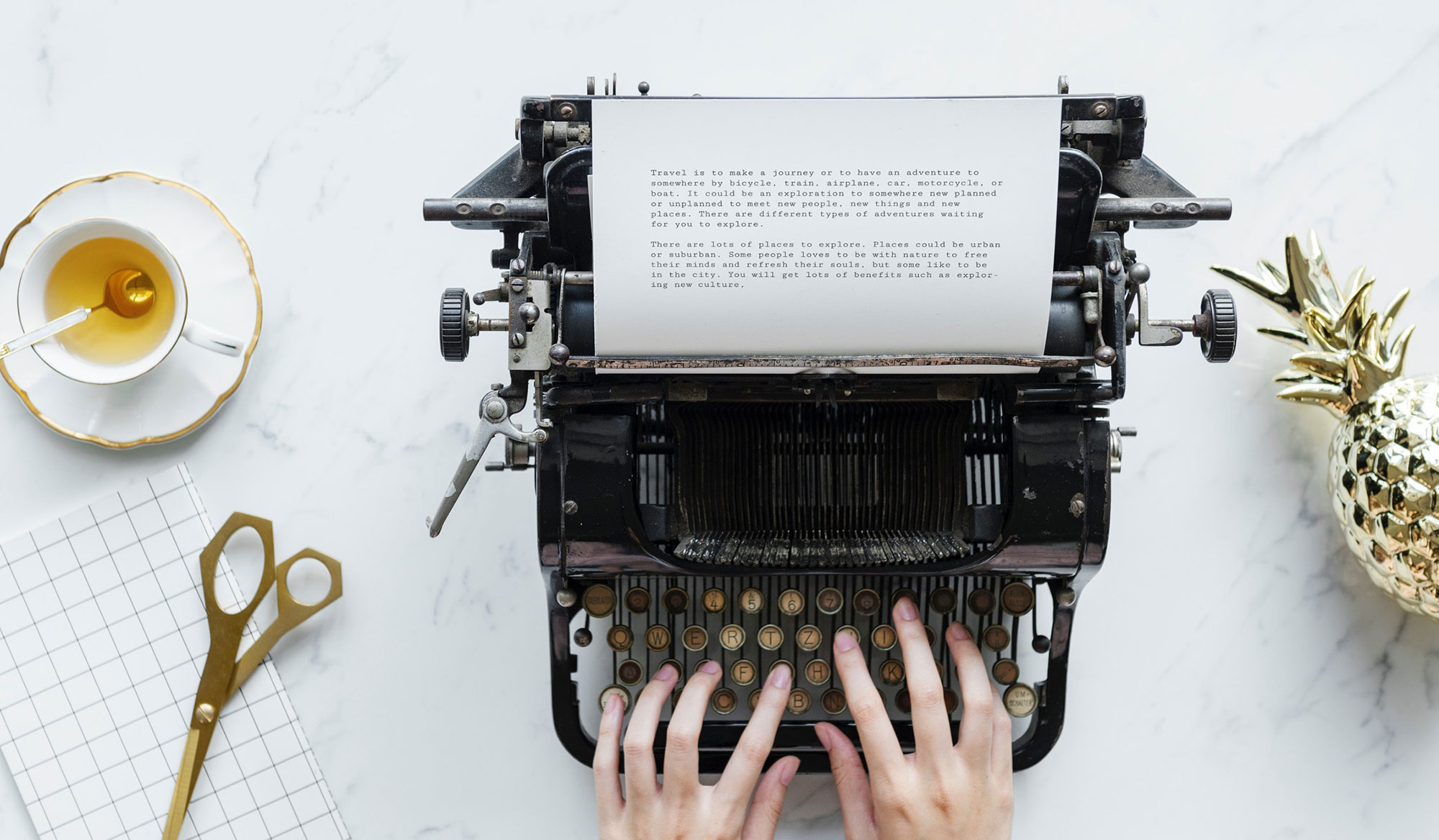 These are the most common lies on South African CVs

According to the bill, ‘a fraudulent qualification or part-qualification’ includes a degree, diploma or certificate that is forged, fraudulently obtained or awarded in contravention of this Act, and has been declared as such by a court of law.

If, after verification or evaluation, a qualification is found to be a misrepresented one, SAQA must refer the finding or information to the relevant professional body.

The following information must be record in the register:

•Description of the document concerned;

•Status or reclassification of the document to be recognised as a qualification at a lower level on the NQF;

•Nature of the offence and sentence on receipt of details from the relevant clerk of the court;

•Details of a degree, diploma or certificate mill;

•Date of confirmed misrepresentation by the SAQA or date of a finding by a court of law;

•Any other relevant information.

In addition to being included on this register, the bill states that any person who fraudulently claims to have received a qualification is guilty of an offence, and is liable on conviction to any sentence which may be imposed for an offence of fraud.

Results showed that a candidate’s qualification(s) is the most likely aspect to contain discrepancies when compared to other background screening checks.

Aspects of a CV most frequently found to be misrepresented or incorrect: